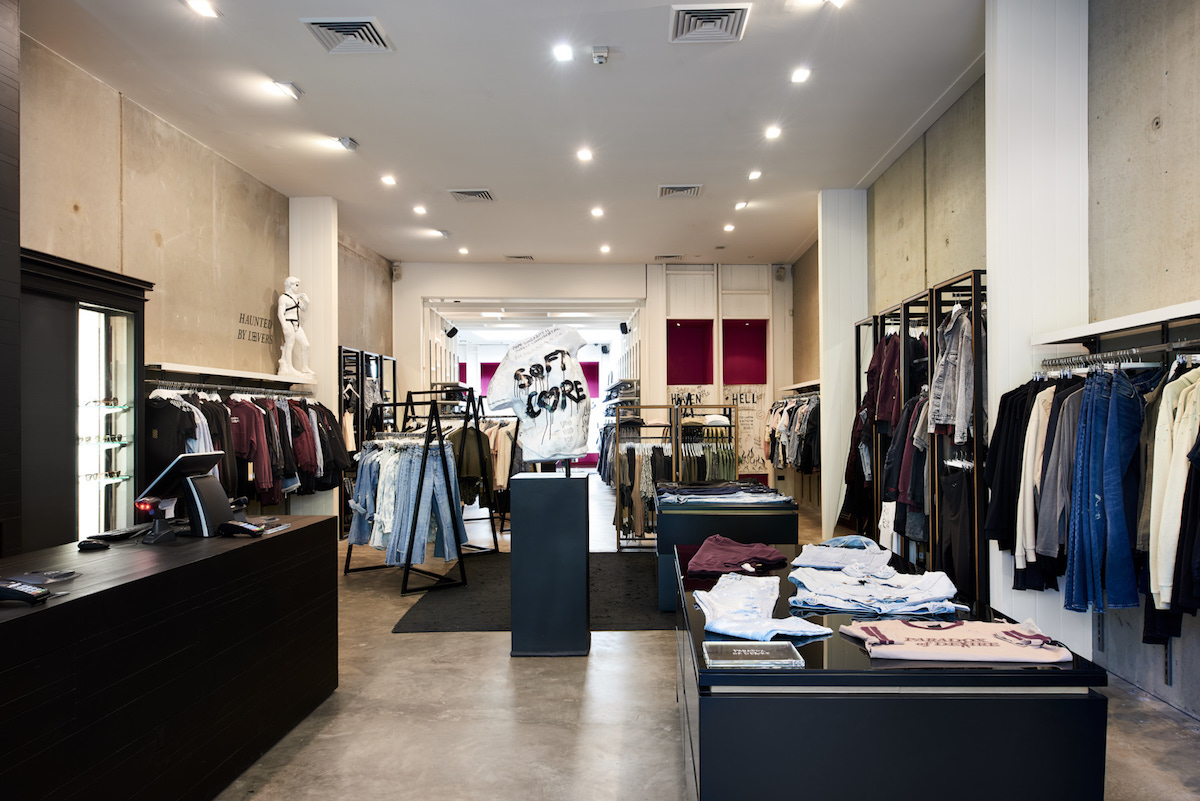 Unpolished concrete walls are juxtaposed with textured fuchsia fitting rooms, and neon signage injects pops of energy into the space. Storepro partnered with Ksubi on all elements of this fitout, including the manufacturing of fixture units, which were designed to house the specific product and separate denim ranges which are a large part of the KSUBI brand. 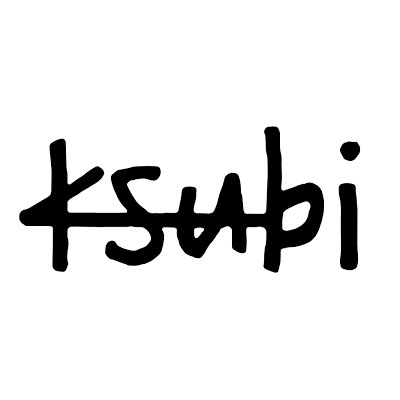 Over 20 years of expertise, delivering innovative solutions for dynamic spaces in Australia and Internationally. 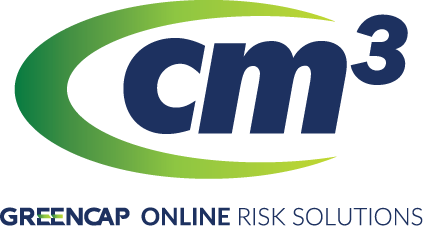